Effects of Sub-lethal Doses of Glyphosate on Honeybee Navigation

July 2015 in The Journal of Experimental Biology

Glyphosate (GLY) is a herbicide that is widely used in agriculture for weed control. Although reports about the impact of GLY in snails, crustaceans and amphibians exist, few studies have investigated its sub-lethal effects in non-target organisms such as the honeybee Apis mellifera, the main pollen vector in commercial crops. Here, we tested whether exposure to three sub-lethal concentrations of GLY (2.5, 5 and 10 mg/L corresponding to 0.125, 0.250 and 0.500 µg/animal) affects the homeward flight path of honeybees in an open field. We performed an experiment in which forager honeybees were trained to an artificial feeder, and then captured, fed with sugar solution containing GLY traces and released from a novel site (the release site, RS) either once or twice. Their homeward trajectories were tracked using harmonic radar technology.

We found that honeybees that had been fed with solution containing 10 mg/L GLY spent more time performing homeward flights than control bees or bees treated with lower GLY concentrations. They also performed more indirect homing flights. Moreover, the proportion of direct homeward flights performed after a second release at the RS increased in control bees but not in treated bees. These results suggest that, in honeybees, exposure to GLY doses commonly found in agricultural settings impairs the cognitive capacities needed to retrieve and integrate spatial information for a successful return to the hive. Therefore, honeybee navigation is affected by ingesting traces of the most widely used herbicide worldwide, with potential long-term negative consequences for colony foraging success. 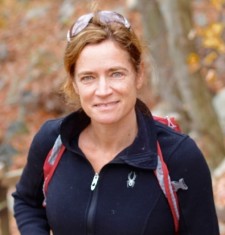 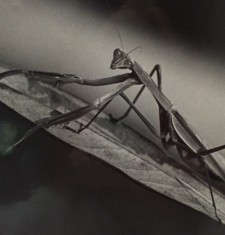 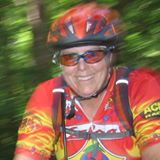 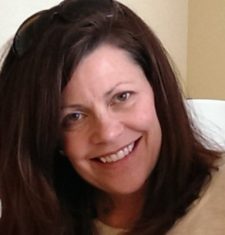 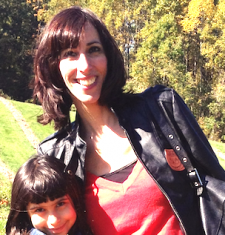 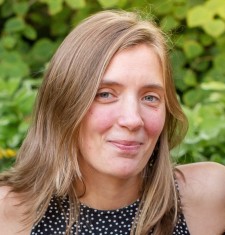 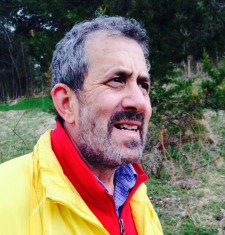